It was a turtle, of all things.

There I was, walking to shul on the morning of our first Shabbos in Lavon, when a small turtle incongruously appeared on the side of the road.  The closest lake is the Kinneret, some 25 miles to the East; high up in the mountains of the Galillee is not a place that one would expect a turtle to roam.  But there it was, meandering down the street at its own pace, oblivious of the absurdity that it presented to those who chose to notice.  Turns out, however, that it was somewhat of an omen.

I really did not know what to expect on our first Shabbos in Lavon.   We discovered a Beit Knesset on the yishuv, but our first day there, on the last day of Pesach, was not encouraging.   I arrived for the Tefilla with my two sons and two sons-in-law, and figured that by bringing half a minyan with us, the odds of having a tefilla b’tzibbur were not too shabby.

No such luck.  No one was there but us crickets.

I tried to look at the bright side; there was plenty of time for us to daven at our leisure.  However, saying Yizkor by myself was a trip – I imagined my father looking down at me and saying “What the heck are you doing there?   Some brilliant move -- schlepping your Avreich sons-in-law to this seemingly Godforsaken secular yishuv for yomtov!”  But I had a hunch that there would be more to the story.

When we came back for Mincha/Maariv, the first of the Mohicans arrived.   Soon after there were five more, and we launched into Shir Hashirim and the usual Sefardic Kabbalat Shabbat davening.  They wondered who this meshugga is and why he has come to live with them, but very soon accepted me and my family in their midst, and tried to make me feel welcome.   By the time Shabbat had ended, with a minyan on Fri eve, Shabbat morning, and even for Mincha , I knew that we had come to the right place.

Not one of them was Shomer Shabbat. (In fact, I later discovered, the reason that some had come back for Mincha was that an encouraging reminder email had been sent out after Shacharit . . .)  The last time the Torah had been used was on Chanukah, for a Bar Mitzva.  But there was an underlying thirst to have some of the mesorah present in their lives, and gratitude that someone had come to live with them, to accept them as they were, and to seek to live together in friendship, while strengthening them spiritually and in comradeship.

That was just the beginning.  This past Shabbos even more people came.  Furthermore, I was privileged to attend the ceremonies and festivities for Yom HaZikaron and the wonderful celebration of the 70th Yom HaAtzma’ut.  It is really a shame that so few of my American acquaintances have ever attended this important event.  They missed out on witnessing the somber and painful reflection on the memory of those who sacrificed so much to provide us with the privilege of living in this blessed country, and – from that place of pain – rise up in joy, celebration and gratitude for the amazing gift and privilege that we have in our time, the State of Israel.  Warts and imperfections notwithstanding, it is an unbelievably wonderful present granted to us by the Ribbono Shel Olam, that has brought back Jewish life, and Torah life, to an unprecedented degree, and the incredible joy it should fill us with is incredible!

At these events I was able to meet and interact with many more of my new neighbors – including many who I would probably never meet at the Beit Knesset – and again experienced how open they are to being nice, friendly, welcoming, and supportive of a religious person after the smallest amount of friendliness and respect is shown to them.  It is so exciting to see their preconceptions fall, one by one, as they talk and share, and see that I am just another Jew who is excited to be with them and to be living in the midst of their secular yishuv, kippah and all.

The fact that I am living on Rehov Sapir made this particularly interesting.  It is named after one of the stones on the Choshen (breastplate) of the Kohen Gadol, as are most of the streets in this yishuv.   But it is also reminiscent of this time of year.

We are engaged in Sefiras HaOmer – counting the Omer, counting and waiting for Shavuos.   Actually, this is but ont of the many “counts” that we are given in the book of Vayikra; the miluim, waiting of the metzora, the days of the zav and zava and niddah, the years of the shemitta and yovel, and so forth.   It is no accident that all of these are at this time; the time of waiting to receive the Torah.

Furthermore, the Omer period starts with the mitzvah of telling the story of Egypt, Sippur Yetzias Mitzraim, about which it says:

(Whoever expands upon the tale of the Exodus is to be praised).

Rav Mordechai Elon asked, “What does it mean, in Hebrew grammar, המרבה לספר ביציאת מצרים (to expand with the telling)?  The text should have readהמרבה לספר את יציאת מצרים (To expand the telling of..)?   How is the teller of the story (literally) expanded?

But all these words are related.  סיפור, ספיר, ספירה
Sippur, Sefirah, Sapir, all come from the same root  ספר .   They are related to Sapir – a Sapphire – a gem that contains an inner glow that is only revealed once it is rubbed and the outer level is removed, shined and given a chance to glow.   The story of the Exodus comes alive only when the teller of the tale allows it to penetrate him/her.  Similarly, counting the days and looking forward brings out the inner desire and longing for the anticipated goal.  It is only through waiting, anticipation, removal of the crust and seeing the gem inside that we appreciate the sublime beauty of what we have.

So we happily count the Omer on Rehov Sapir.  We look for the inner beauty of the supposedly blunted souls we live amongst.  We see their kindness and friendliness, their love of Israel and of other Jews, their many offers to help each other and their kindness to us, and we are continually blown away by how much good there is in these “lost” brother and sisters, who have so much of a yiddisher neshama in them, just waiting to be revealed.

We will not get there quickly.  Like our friend the turtle, slow and steady is the way, having a thick skin for those who inevitably will be less appreciative, as we plod away, counting the days until not only will our neighbors appreciate our mesorah more and more, but our friends and family in the Diaspora realize how much they are missing and come and join us here, במהרה בימינו, (speedily in our days). 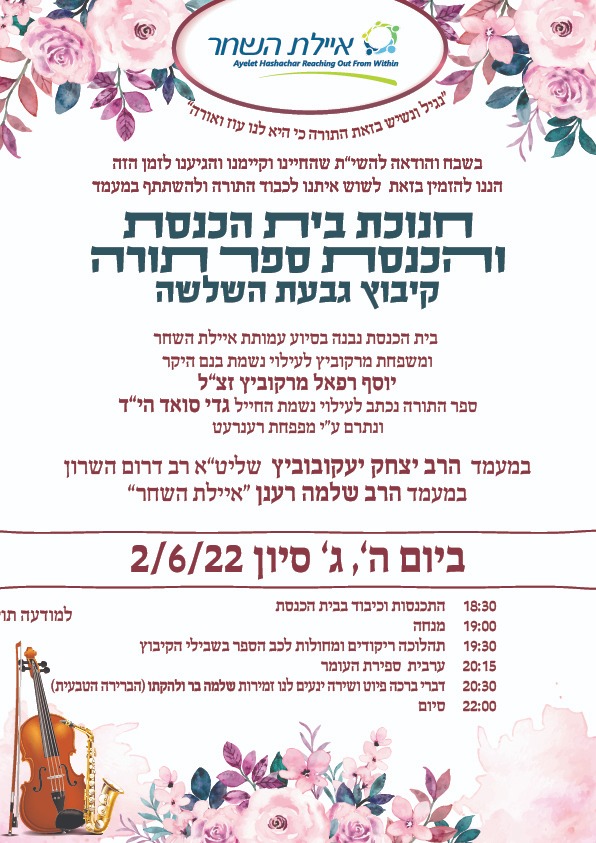 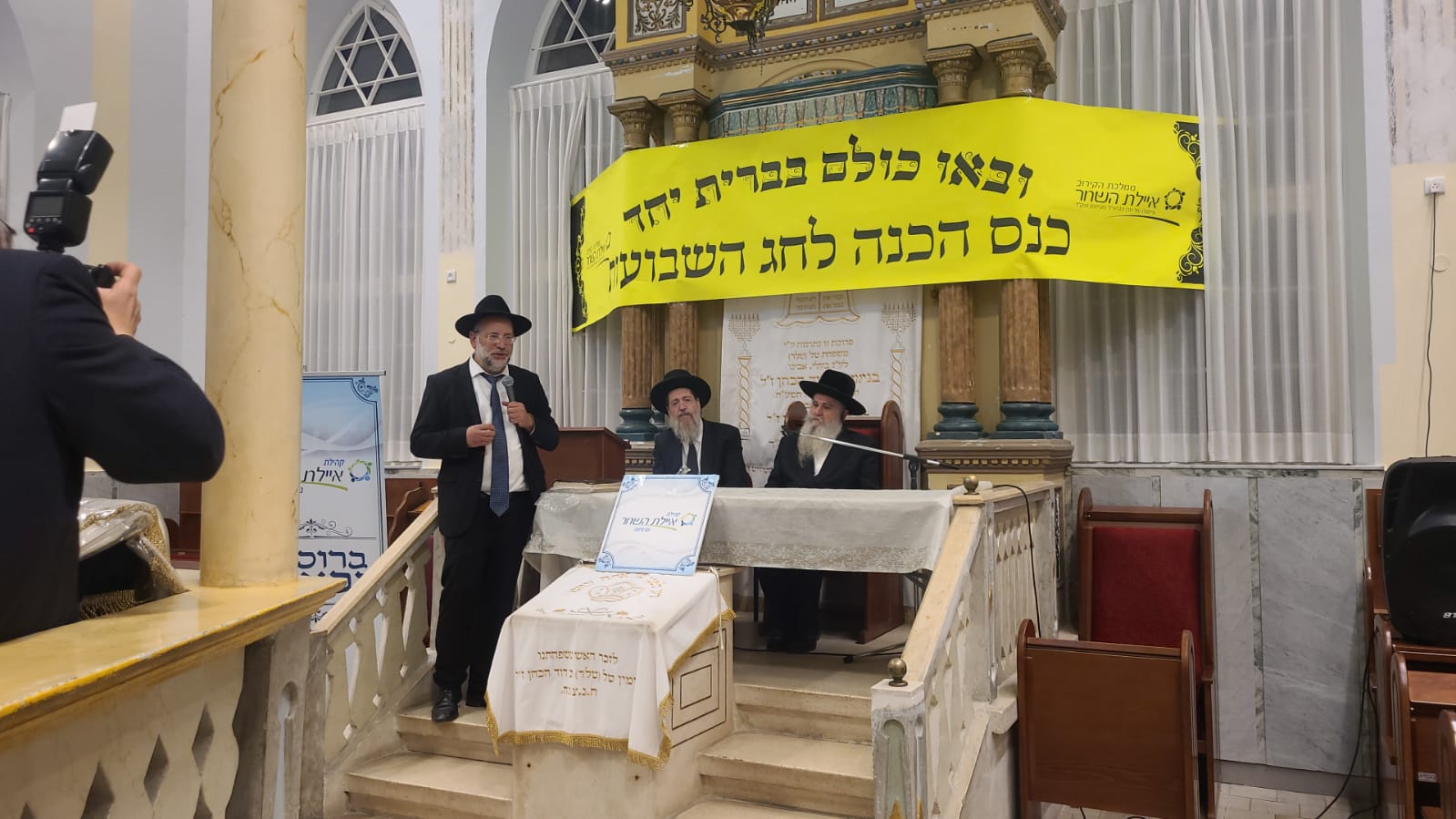 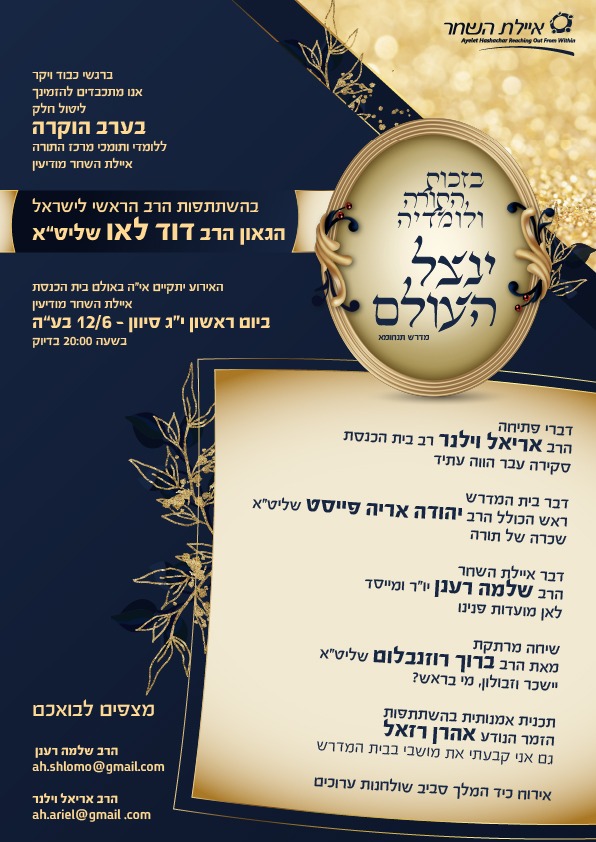 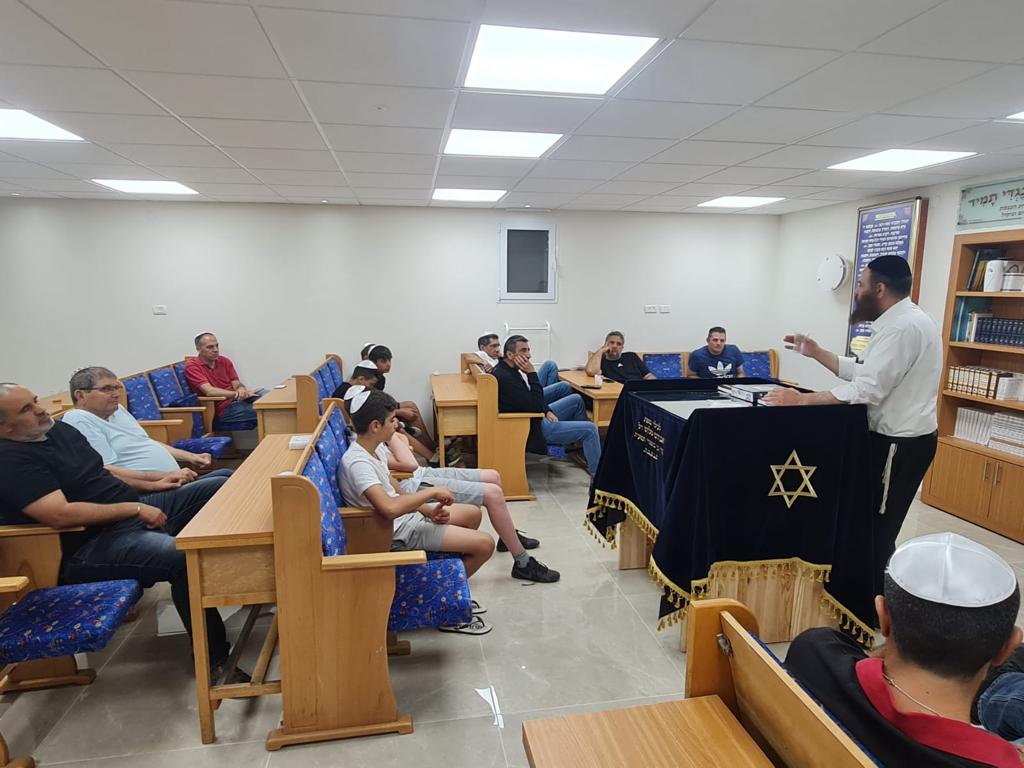